Come Along With Me (Adventure Time)

In this special, duo Finn and Jake must help their friend Princess Bubblegum battle Gumbald, her vengeful creation. 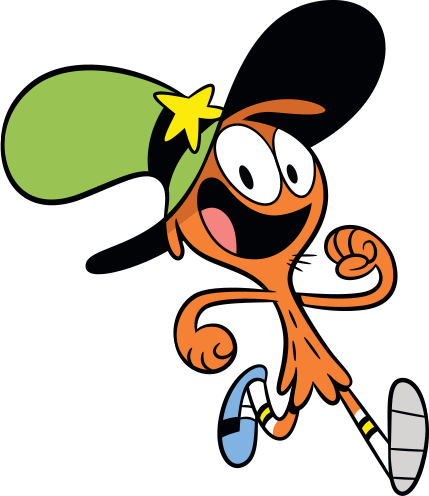